A burst of power and strength 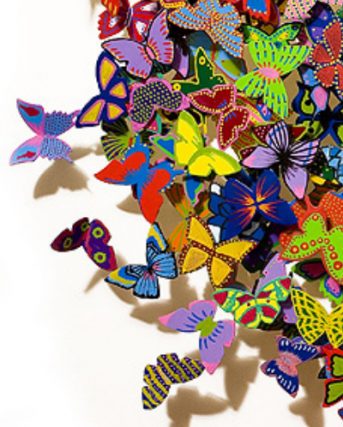 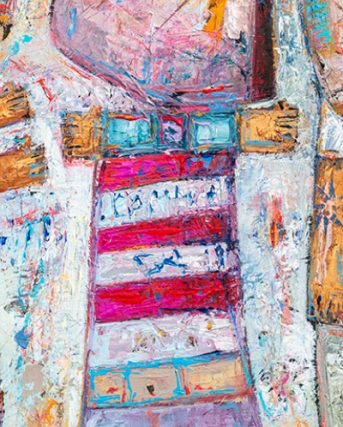