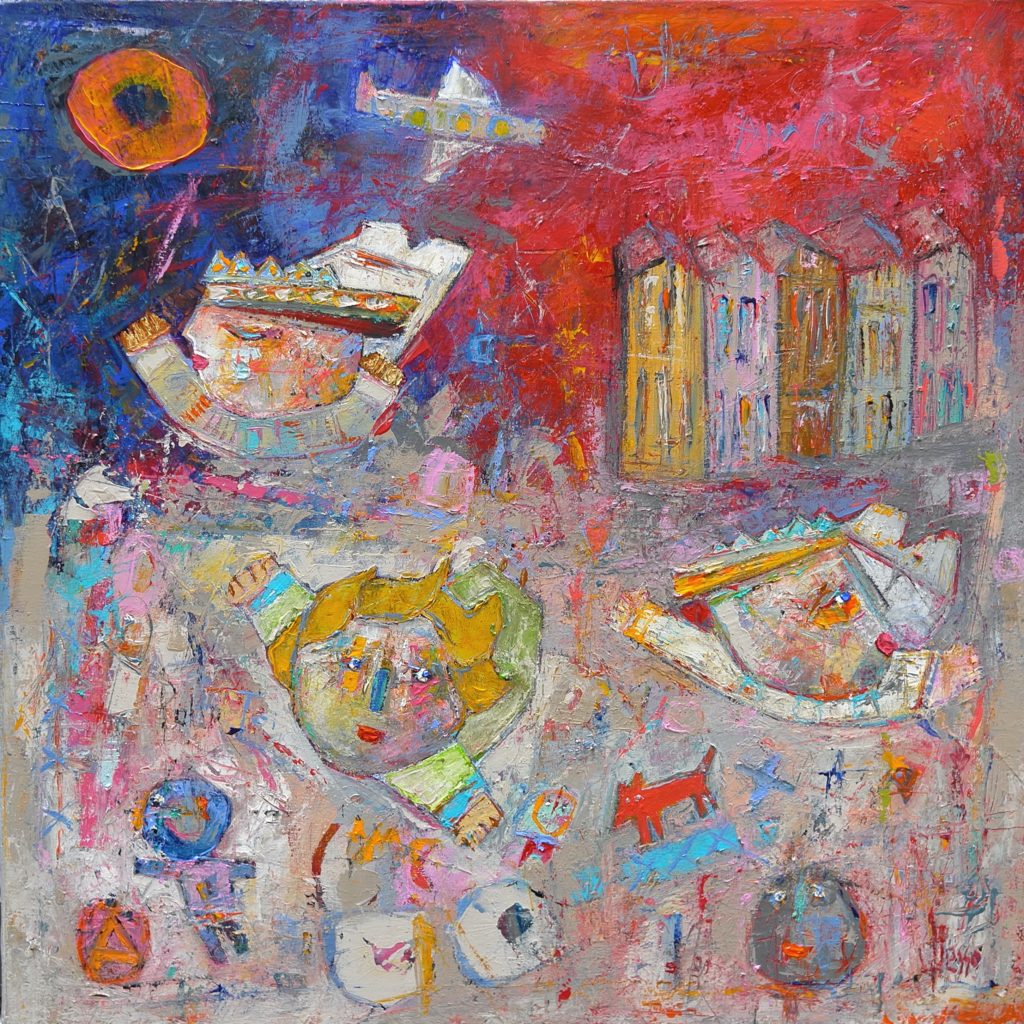 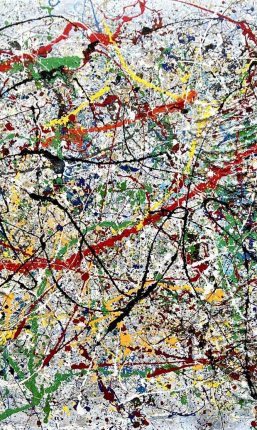 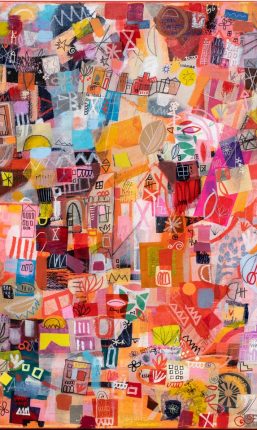 Fill your heart with love today 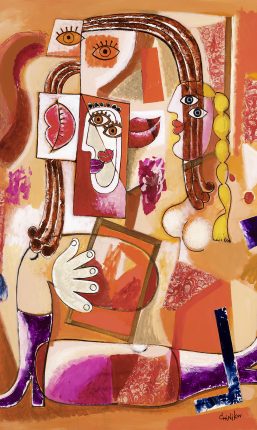