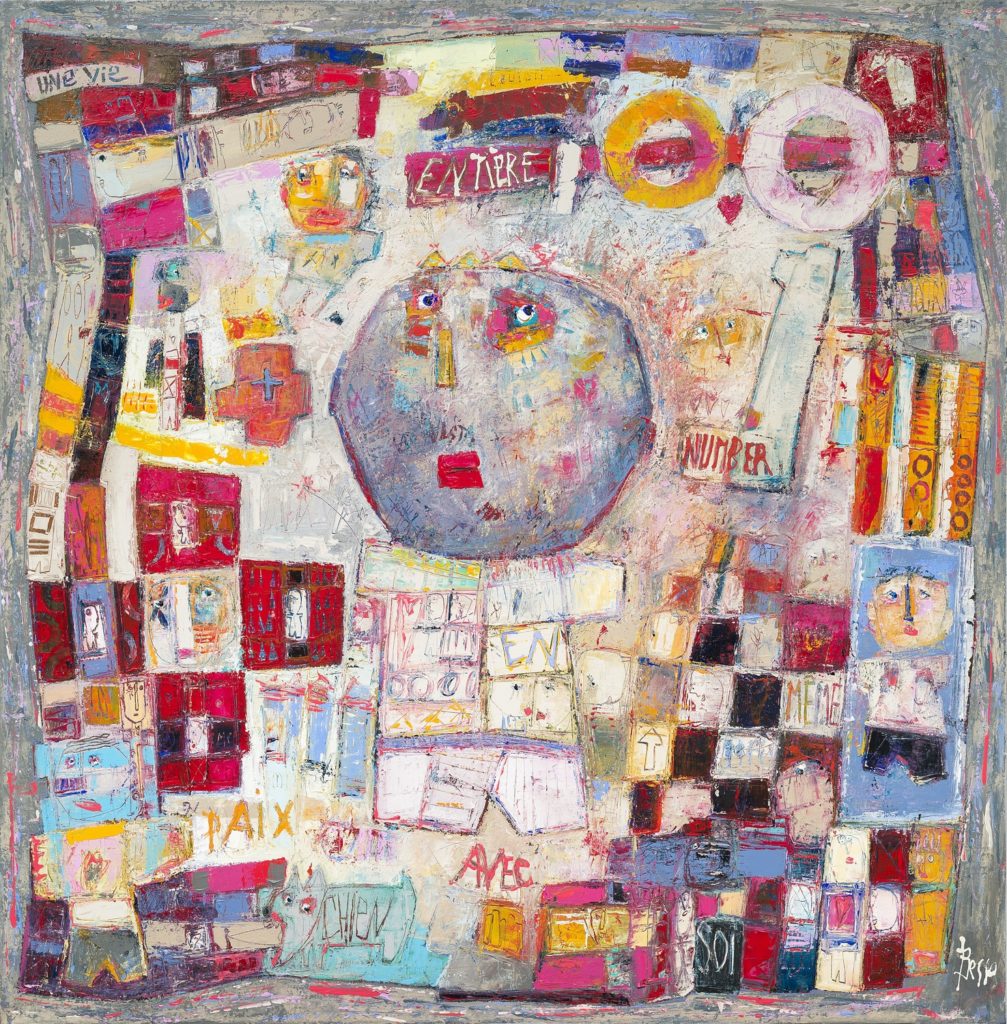 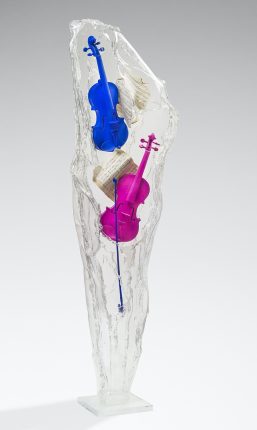 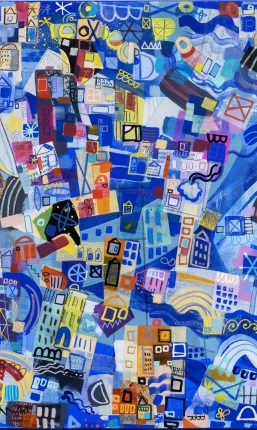 Imagine above us only sky 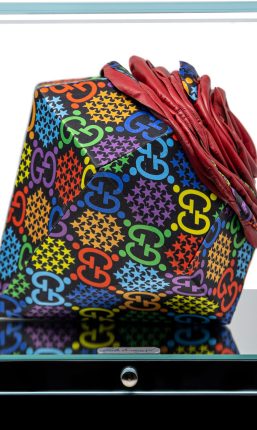