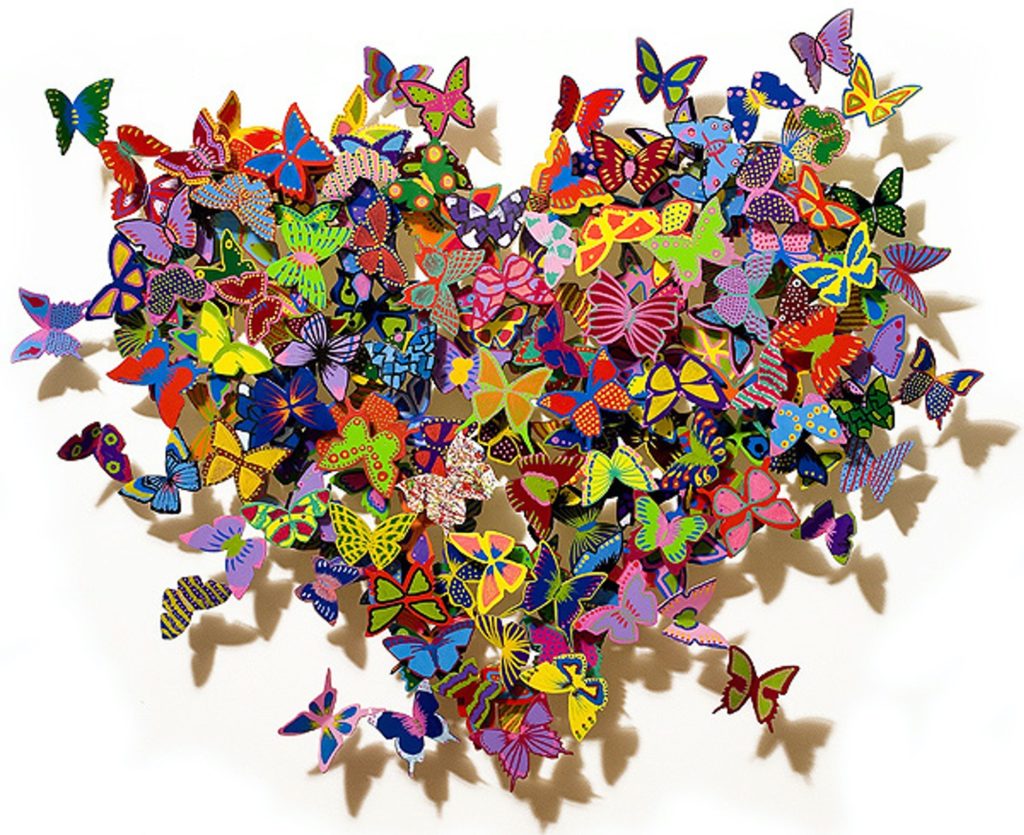 David Kracov, whose paintbrush is guided by the ever-changing muse of pop culture, whose clay is shaped by the witty puns of the English language, and whose designs are brought to life by his literary prowess, has left his unmistakable fingerprint on the world of modern art. Sculptor, painter and animator, his hands have also helped shape landmark movies including The Lion King and The Swan Princess. Kracov truly understands how to capture the hearts of young and old alike.

David Kracov was born in Boston, MA in 1968. After winning first place in two categories of an art competition at the age of 12, he was one of the youngest artists in the world to have his paintings displayed in the Boston Museum of Fine Arts. Later Kracov studied at and received his degree from the prestigious Rhode Island School of Design.

In 1990, after graduating, Kracov moved to Los Angeles to seek a career in animation. Kracov began with the film Cool World directed by Ralph Bakshi and featuring Brad Pitt. Two months later, he became head of the Special Effects Department, creating and supervising all the visual effects for the movie. After production ended, Kracov went on to work with Disney Animation, Don Bluth Animation, Rich Animation, as well as several other studios, working on features such as The Lion King, Aladdin and The Swan Princess.

During his time as an animator, Kracov began to experiment with different types of clay and started sculpting the characters from the films he animated. Having no formal training, Kracov soon discovered that he had a passion for sculpting. In 1993, a gallery specializing in animation art exhibited Kracov’s line of sculptures and one-of-a-kind chess sets.

In that same year, an executive from Warner Bros Studios and Consumer Products decided to browse through the gallery. He was so impressed with the style and subject matter of Kracov’s sculptures that he immediately approached the gallery curator. Within days, Kracov was contacted and commissioned to create a limited edition chess set for the Warner Bros. Studio Galleries. “Looney Trails” was then produced in a limited edition of 50 chess sets. These artworks required almost eight months to complete and sold out within only two days. Soon after, Kracov was contacted by Disney Studios to create sculptures of individual characters as well as chess sets for their stores, galleries and theme parks.

Kracov includes at least one butterfly in most of the sculptures he creates, sometimes hidden, sometimes in plain sight. Kracov’s sculptures are included in the collections of several of Hollywood’s elite entertainment names and organizations, including Steven Spielberg, Kirk Douglas and Matt Damon, to name a few. Kracov’s vibrant color palette shows up his unique sculptures that begin with hundreds of small sketches. Kracov’s meticulous steel work along with his scrutinizing attention to detail allows his sculptures to take on a life of their own, and his famous butterflies take flight. Kracov’s playful and creative works are each a testament to his steady hand and wonderfully unique imaginative ideas 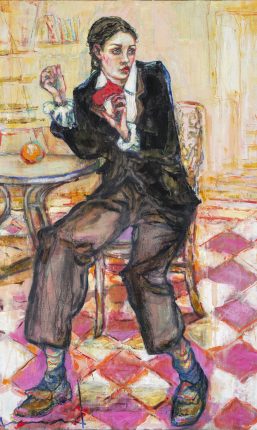 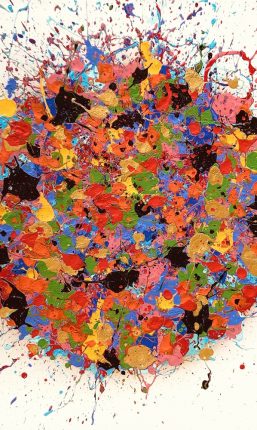 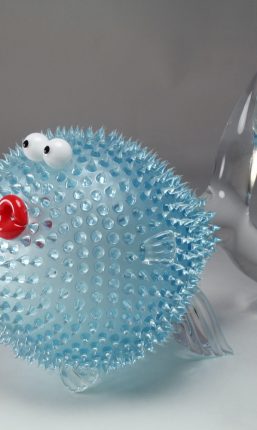 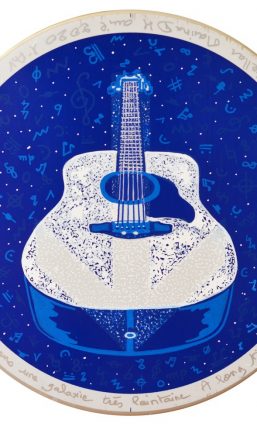