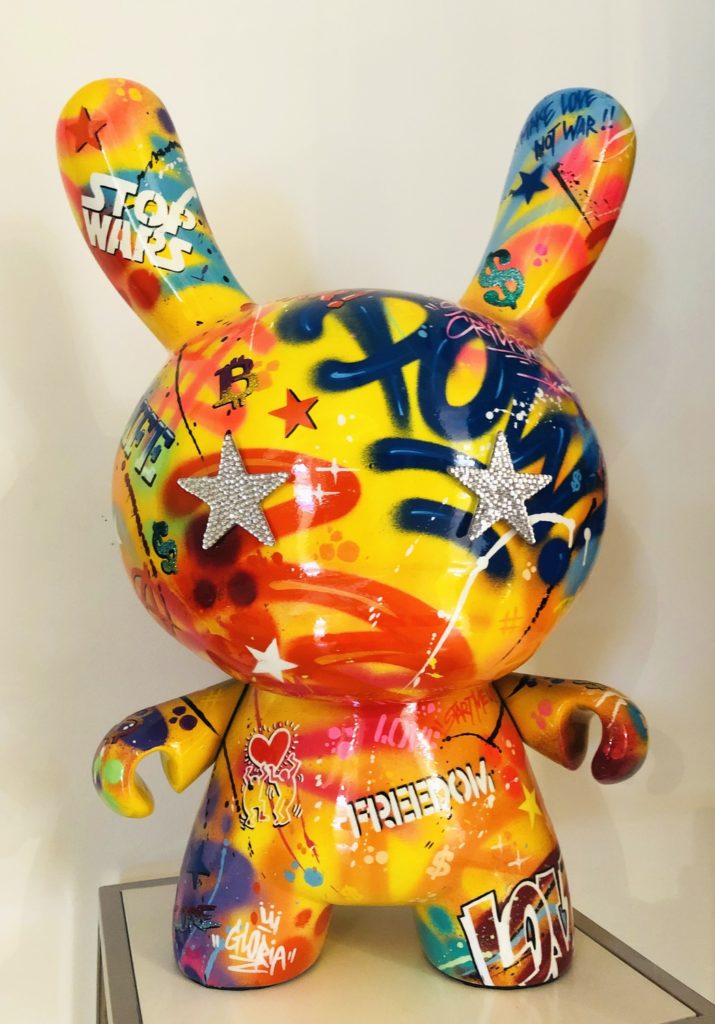 Masaya is a French artist born in 1960. He was surrounded by art in all its forms from a very early age, growing up in a family of artists that led him naturally to a creative path. He began by studying fashion design and drawing. His profession took him around the world, where he discovered different cities and atmospheres and collected a range of visuals that he used to express his vision.

He combines conventional painting with cutting-edge printing techniques to create magical and colorful worlds, mixing acrylic paint, metallic and iridescent resins, photographs and graphic designs. His neo-Pop Art interpretation of cities plays on the diversity of contemporary capitals and symbols of society from the 1960s to today.

For New York, he pays tribute to key underground figures such as Warhol and Basquiat. For London, he focuses on hip pubs and portraits of punks, and for Tokyo, on the mix of tradition and modernity. Worked with glittering materials, transparency, relief effects, knife strokes and metallic particles, glass and mirrors, Masaya’s paintings are unique creations. 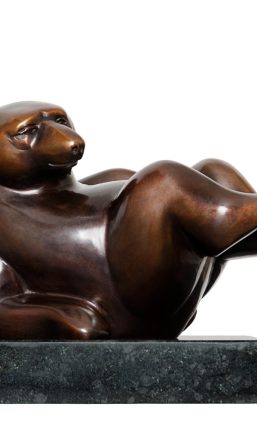