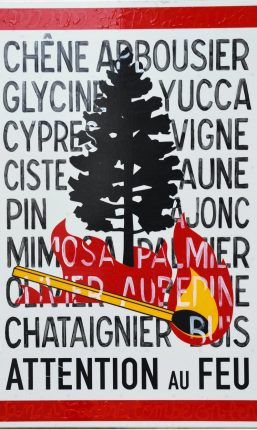 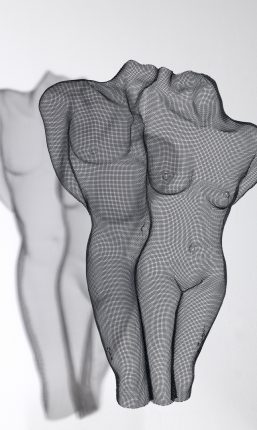 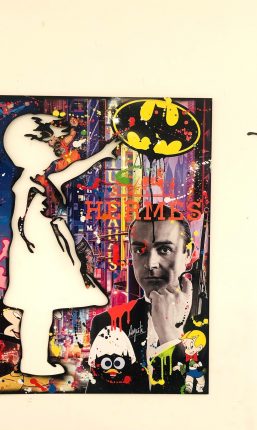 I want to fly