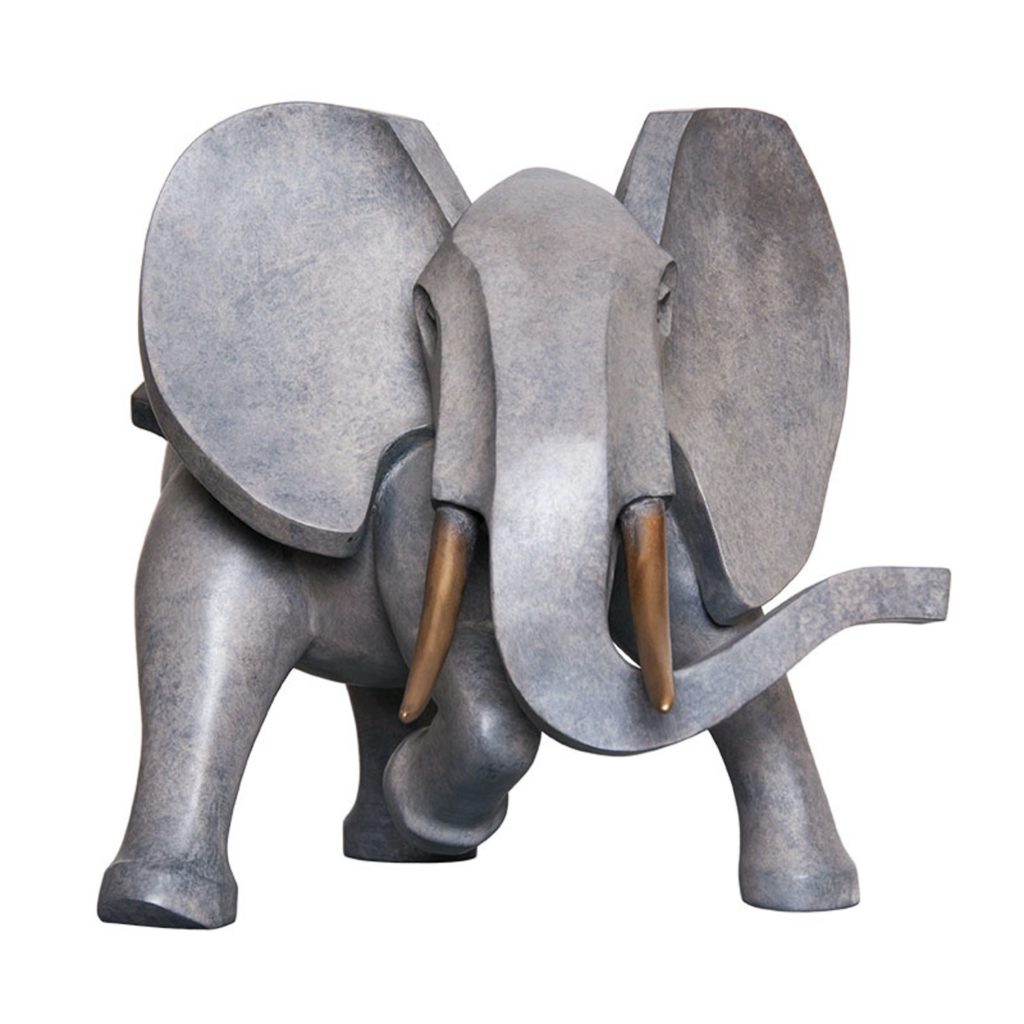 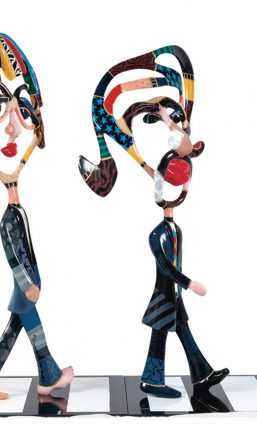 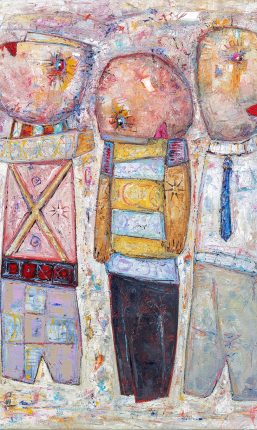 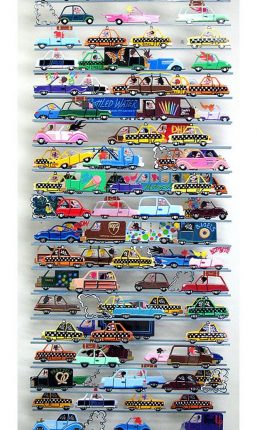 This way and that 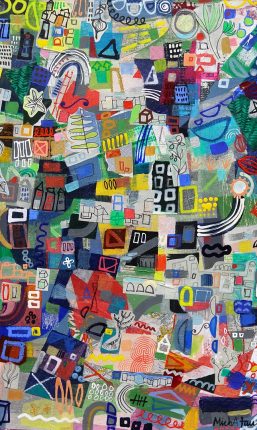