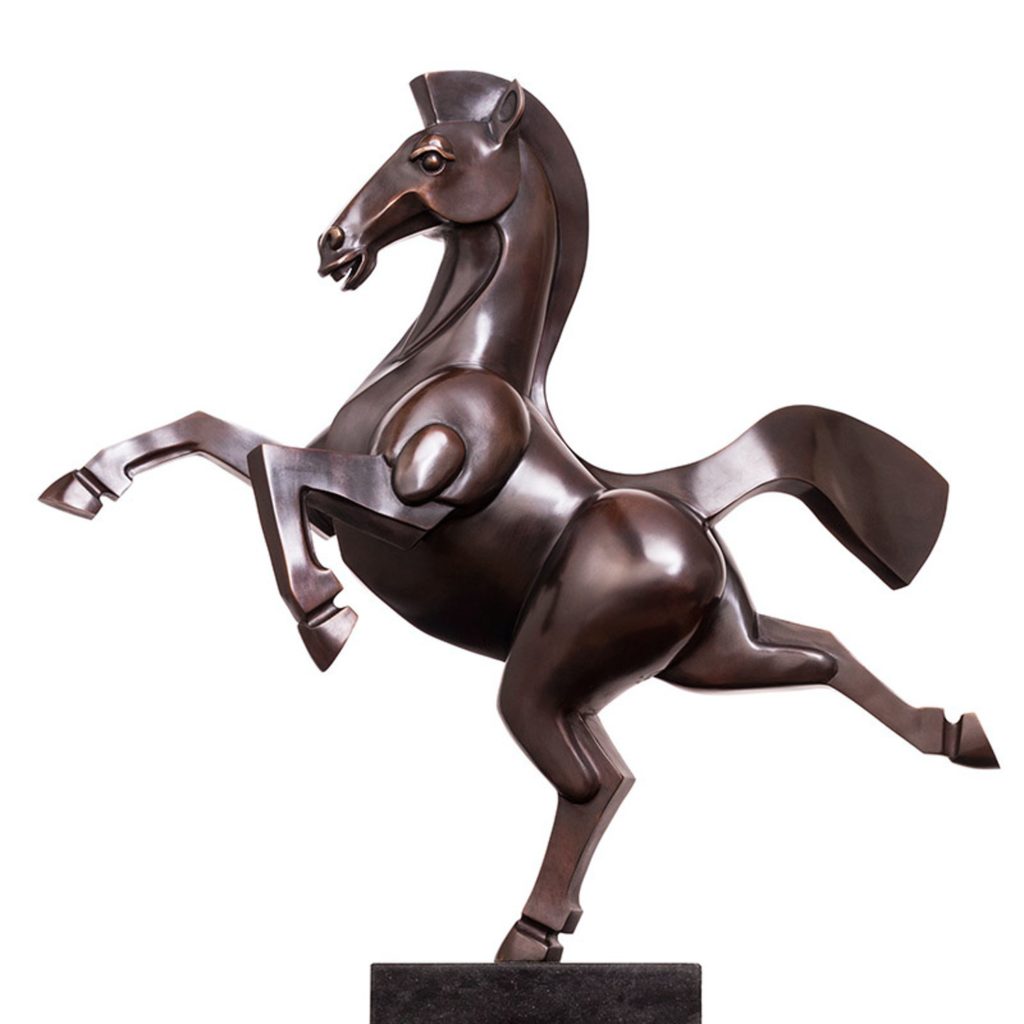 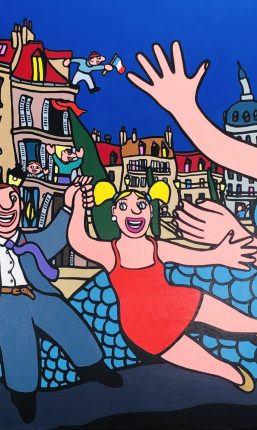 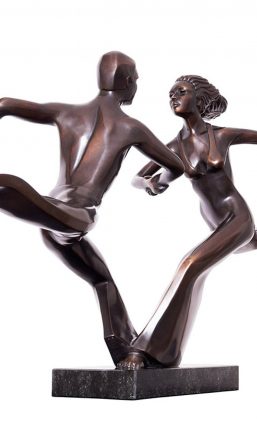 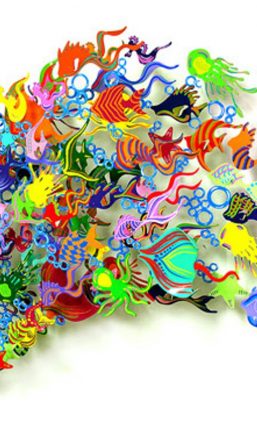 Go with the flow horizontal